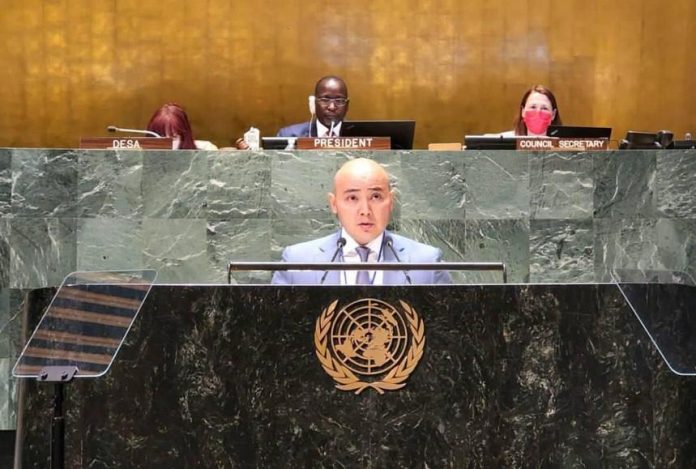 At the meeting, an exchange of views on the current situation in the world and the SDGs took place.

In his speech, the Kazakh economy minister noted that the COVID-19 pandemic jeopardized the global economy and led to serious consequences. The ongoing crisis limits the financial and budgetary space of many developing countries. Kazakhstan was not an exception.

«Nevertheless, in 2021, Kazakhstan’s GDP rose to 4.1%. The figure was lower than the pre-pandemic level. However, investment in the economy rose by 2.6%, and direct foreign investment by 54.1%. Thus, the unemployment rate remained at 4.9%,» said the minister. 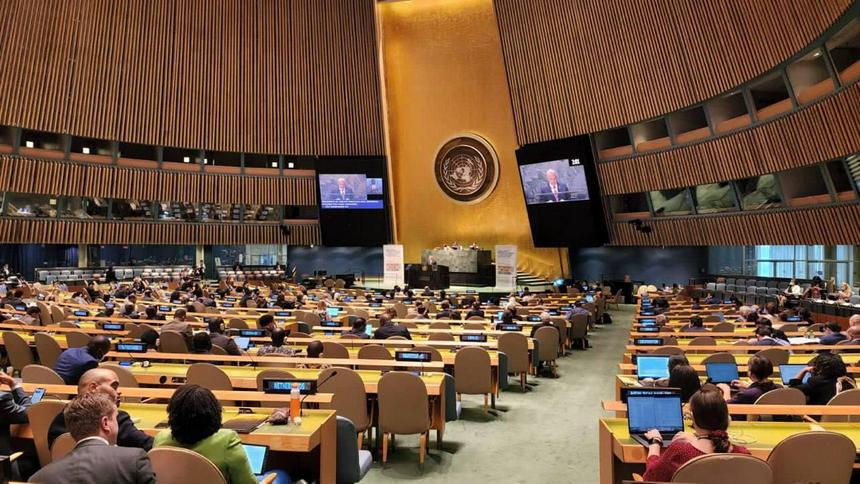 Kuantyrov also pointed out crises such as climate change, lack of food and water security, and poor environment, noting that the country attaches great attention to the achievement of the Sustainable Development Goals.