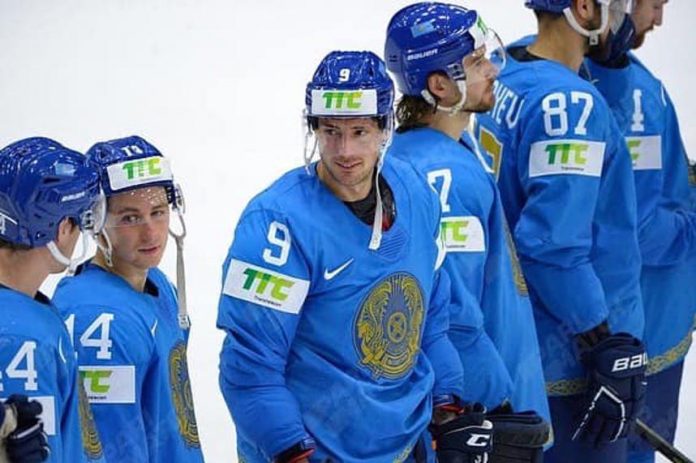 According to the updated version of the ranking, Kazakhstan with 2,885 points sits between the national ice hockey teams of Austria and Italy placed 15th and 17th, respectively.

The hosts and winners of the 2022 IIHF Ice Hockey World Championship – Finland – top the updated ranking. Coming in second are the runners-up, Canada. Russia is ranked third in the world despite not participating this year.

The U.S. squad landed the 4th line of the ranking. Sweden rounds out the top 5 ice hockey teams in the world.

Recall that the Finnish national hockey team defended their top spot in the ranking and clinched gold on their home ice against Canada this last Sunday in the final of the 2022 IIHF Ice Hockey World Championship.