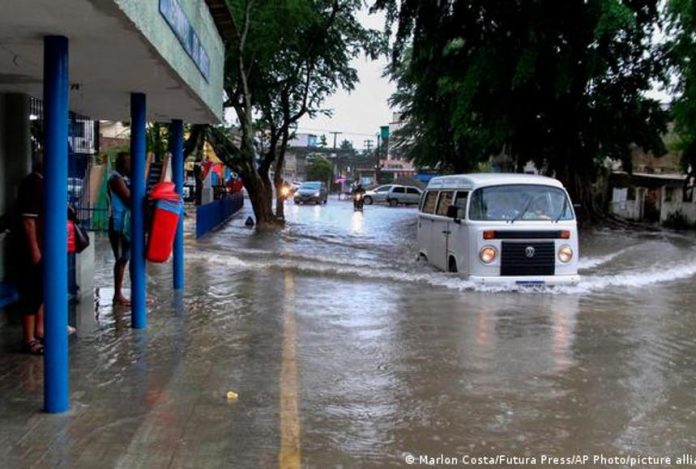 BUENOS AIRES. KazUnite – The death toll in Brazil’s north-east has risen to 84 after heavy rains caused landslides, German news agency (dpa) quoted the governor of the state of Pernambuco as saying on Sunday, WAM reports.

«We know that aid is very difficult in the first hours. It is now a matter of acting effectively,» Paulo Camara said.

A state of emergency was declared in 14 localities around the port city of Recife, Pernambuco’s capital.

Storms in the region began on Wednesday, and 79 people reportedly died over the weekend alone.