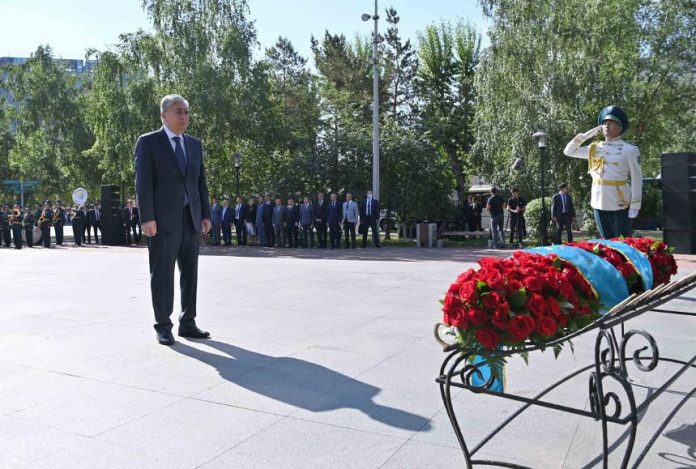 The President laid flowers and paid a minute of silence to the memory of the victims of political repressions and famine. The family members and close ones of the victims of the tragic epoch also attended the ceremony. 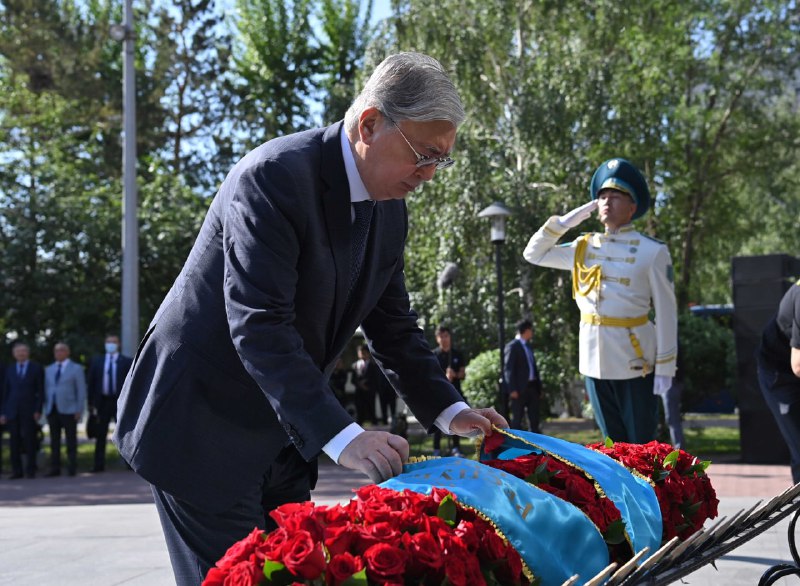 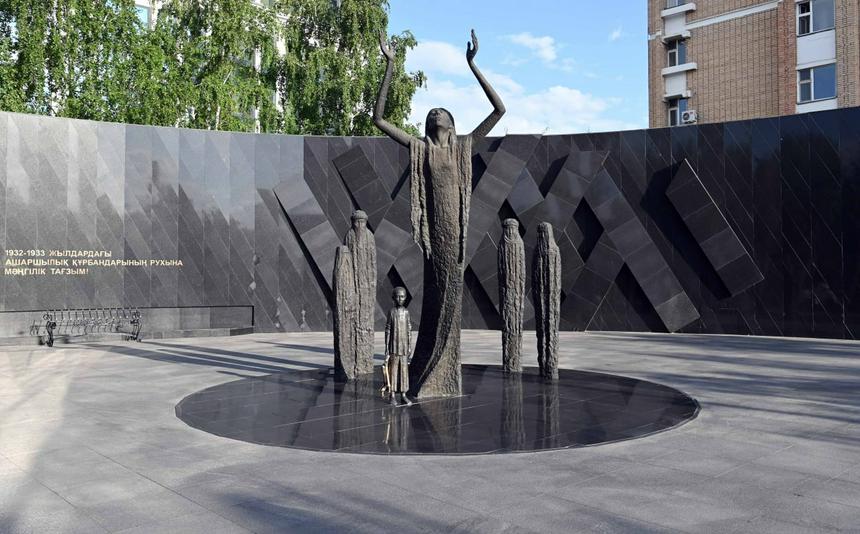