MotivationPLUSHKIN’S SYNDROME what is it?

PLUSHKIN’S SYNDROME what is it? 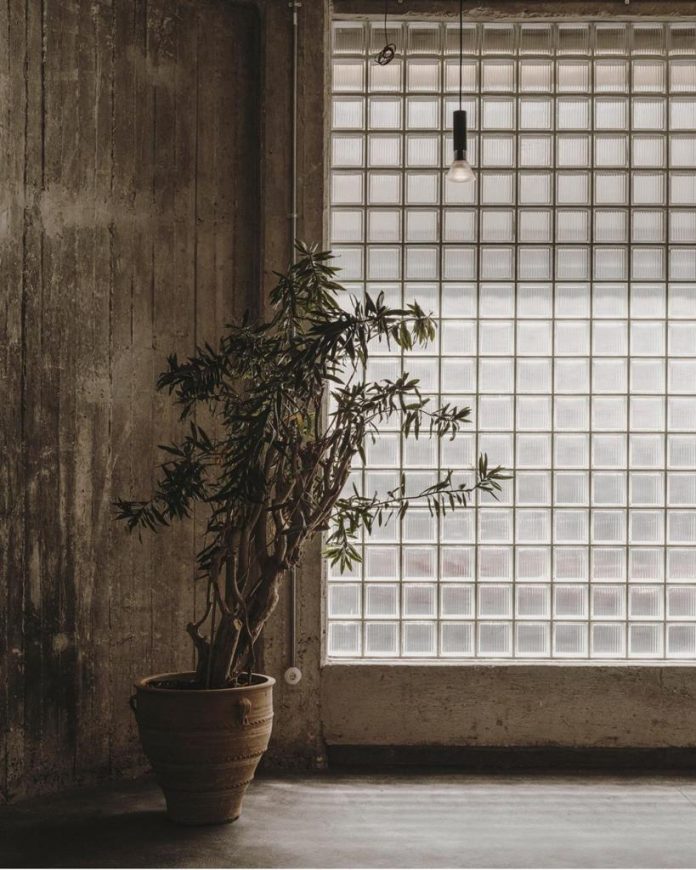 CALIFORNIA. KazUnite – We have already discussed the notions of minimalist living. Religion, the wise words of philosophers, and lifestyle-oriented books all encourage minimalism. Despite contrary belief, which associates these simplistic habits with poverty, minimalism is not the practice of using as little resources as possible. Minimalism is enjoying the pleasant things in life while not overindulging.

In psychology, the term “Plyushkin’s Syndrome” had been coined to describe this condition, inspired by the character Stepan Plyushkin from Nikolai Gogol’s novel Dead Souls. Although supporting characters are not always memorable, it is difficult to forget Plyushkin as he has a habit of collecting and hoarding even the most useless of things. He scavanges, through his village and neighboring ones, searching for oddities ranging from broken flower pots, perforated pans, and plow teeth under places such as bridges. While researchers will explain this character in a matter that suits their interests best, Plyushkin has become an expression for those who live in a fashion directly opposite to minimalism, collecting trifles and junk. In short, “Plyushkin’s syndrome” is a psychological condition in which one has a strong desire to collect, simply put, garbage.

This can be observed in multiple forms, one of such effects is shopaholism. Buying low-cost items during seasonal sales soon turns into becoming overly attached to objects; being too scared to throw or get rid of anything; keeping the cloak left by one’s grandmother, the watch strap left by one’s grandfather;preparing for the future with extreme caution, saving your floral dress dress from your college years so if you won’t be able to afford another one you could just wear the old, vintage one; saving a worn-out pair of boots so you can have them repaired and wear it next year; a mother saving the bicycle of her son, who is enlisted in the army, so her younger 5-year-old child can ride it when he grows up; being “crafty” and utilizing an old shirt as rag to dust, saving bottles to build a greenhouse, and using a broken plate as a cat bowl.

Familiar thoughts? In short, we are all too much like Plyushin to laugh at him and mocking him would be equivalent to mocking ourselves. Empty cans, expired cosmetics, old dishes, worn-out curtains, an old refrigerator in the garage and an old box TV with an antenna… Why are they there? Your house is not a museum. Let’s be careful, overtime these objects accumulate in the house and tire the brain and eventually transform into mania. The mind of a person whose living space is cluttered with trash is equally cluttered.

Something that has easily been proven in the philosophy of minimalism is that if an object has not been used in a year or two, it will never be needed again. An important principle of minimalists is to not only abandon the old, but to allow something new to come to the place of the old. A law of life is that where there is room, something new comes to fill it. We must not block the path of this new destiny by clinging to the old and not disposing of it. Minimalism isn’t simply getting rid of unnecessary clutter and adjusting your living space, it is a process of getting rid of negative habits and trends in one’s life. This is the freedom of human life. Minimalism helps us to avoid unnecessary information and content that may occur in our minds and lives. Minimalism lives in peace and tranquility.